Around-Game Advertising: What is it and how does it work? 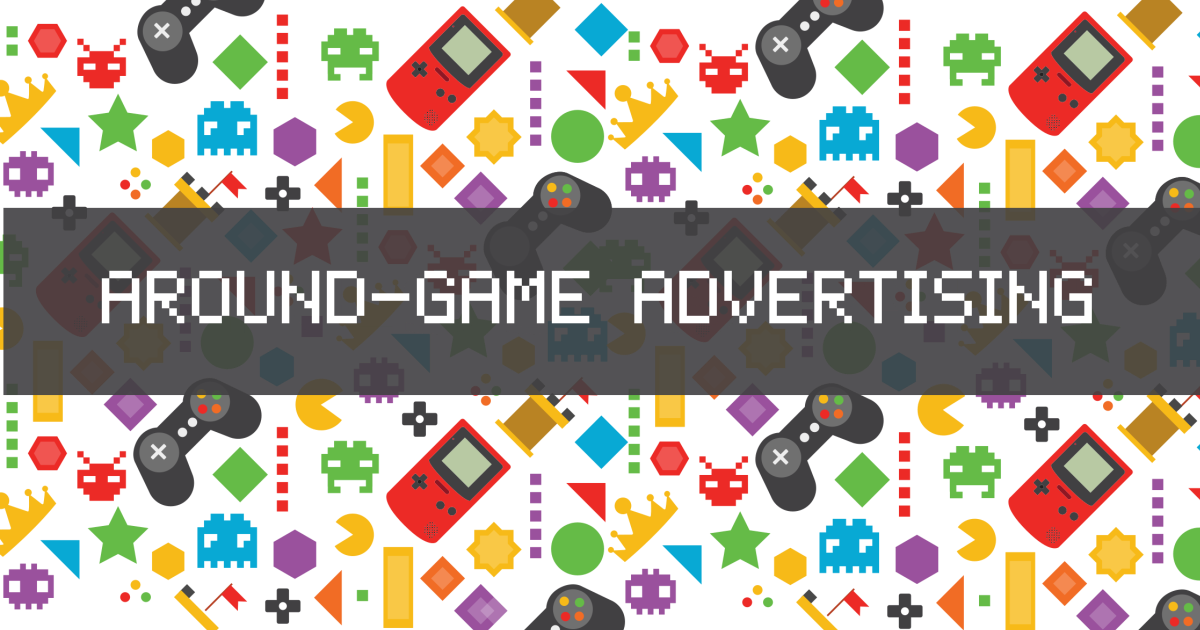 The Around-Game is a type of advertising in video games, but that is totally independent of the content of it. It is a technique that works in a very similar way to television commercials since it is a bit intrusive and is not included in the video game experience. It is one of the most intrusive, and video games become platforms to place ads, which can be of different types.

And even if it is outside the application and the ads are displayed within it, it does not affect the game. It is a type of widespread advertising, especially in games for mobile devices. Therefore, it is very effective and it reaches a fairly loyal audience. However, this is not the only way to advertise in video games, here you have everything you need to know about advergaming.

1. Written ad (Text Ads): It is a text in which a URL appears that leads to the website of the good or service that is advertised. Most of the time, it has no relationship to video games. But they usually share the same target audience. This ad is unattractive but economical and even the least intrusive of all.

2. Banners: It is a box that can contain a static image or a moving image. It draws attention much more than the static text.

3. Pop-ups (Pop-Ups): These windows, which can be image or video, occupy the entire screen and interrupt the user’s activity. So it is very intrusive.

HOW DOES IT WORK?

The user downloads the App from the video game and the advertising starts to appear in the upper area in the form of text, a banner with image or video… Or, even, a pop-up window can appear in the middle of the experience that occupies the whole screen -or much of it – and that can only be closed by the user clicking. The biggest impact is that the ad can be about anything and that it has nothing to do with video games or the theme of the downloaded video game.