Is there blockchain spam? 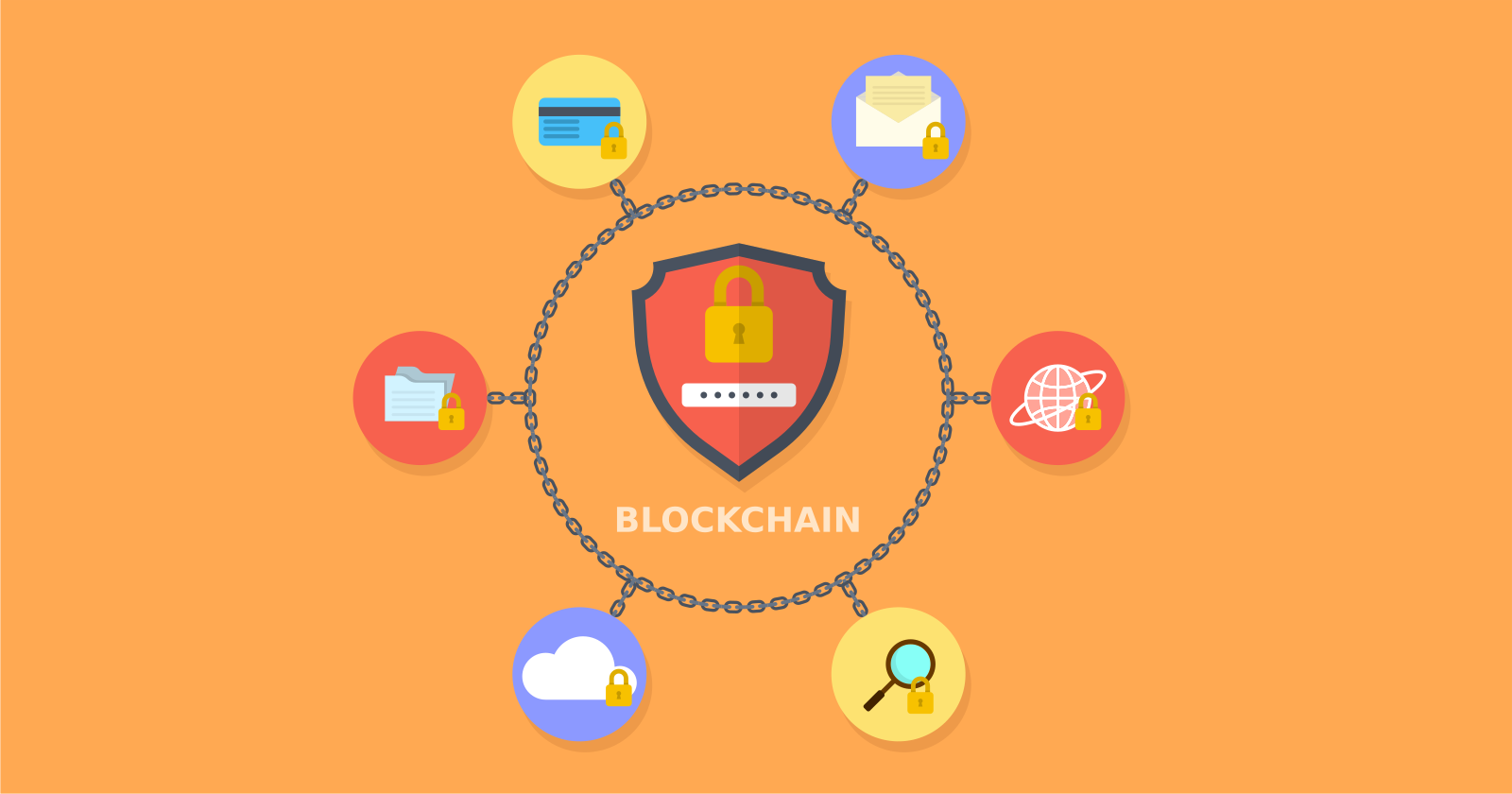 The technologies continue advancing and it seems that 2018 will be the year of the blockchain, the one on which the cryptocurrencies are based. Internet payments are exchanges in which there must be extreme security and reliability. And the blockchain or chain of blocks is a database where each transaction is reflected. Bitcoin was the first blockchain, then Etherum.

While they continue to be made, and the trend of the future confirms this, transfers of money between two parties on the Internet will continue to rely on the blockchain to do them safely and without intermediaries (without banks or any other entity).

HOW DOES BLOCKCHAIN WORK? (STEPS)

1. Two people are members of a Blockchain network and agree to make an exchange or a payment.

2. The transaction remains pending and is added to a block along with other pending transactions.

3. The system evaluates the transactions and verifies them only if they are adequate with the rules of the network.

4. When the block is verified, the transactions are registered in the network.

5. Once the verification and registration have been completed, the balances of both are updated in the accounts?

HOW IS SPAM PRODUCED?

At the moment in which the system has to evaluate the transactions and analyze the blocks, DDoS computer attacks occur.

With this type of attack, the server is flooded with millions of messages and simultaneous requests from millions of fraudulent servers.

This causes the network to overflow and become saturated, and have an impossible amount of fraudulent packets and data to analyze.

It is these unsolicited and fake packages that are considered spam in Blockchain.

A user on Twitter posted how a spam attack on the Bitcoin network looks in real time:

The most direct consequence of this serious impact on the system is the deterioration of the actual processing capacity of Blockchain. Its free and open nature is what, on the one hand, leads to this type of problems and high vulnerability, but it is also the basis of the network. It is what allows to easily carry out reliable transactions, for which reason it is called to be one of the bases of the financial sector of the future.

There can also be spam in Google Analytics, find out here how to avoid it.