PlayStation: How to flip criticism and boost reputation 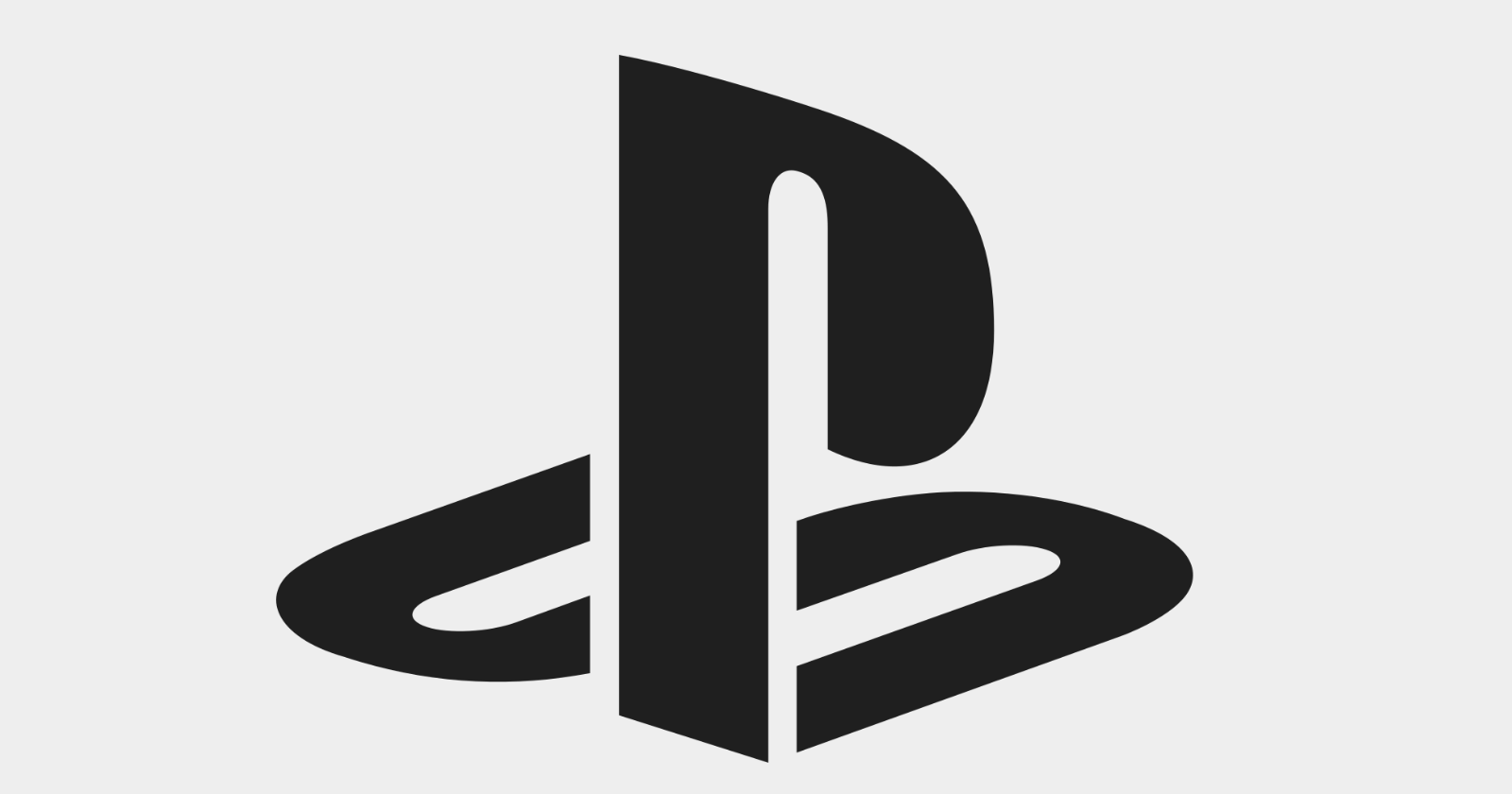 PlayStation is a brand with a lot of brand lovers, but it also has haters and trolls to deal with every day. In April of last year, a well-known influencer in the United States said in one of his YouTube videos that cockroaches love to live on the PlayStation 4 consoles. Soon the news reached the main media specialized in video games and expanded like wildfire through all social networks. And even today incidents continue to arrive:

What happens with this console in particular, to make it attractive for these animals, is that their ventilation grilles are wider and are in a low area easily accessible. In addition, it has quite large gaps between the pieces that make this place hot and very pleasant to live. The problem is that, if at some point, a cockroach touches a point of energy, it dies and may be responsible for the console to pass to a better life.

And, before this, PlayStation does not include in the guarantee the repair of this type of problems. The news began to make all the alarms jump when to the workshops of repair of independent consoles arrived a console to the day with this incidence.

By the time the criticism arose, PlayStation already had an active listening on social networks and received alerts of all the incidents related to their products and online services, so it was quickly detected before it was completely done. viral. They managed to offer quick answers to all the actors who intervened in the social media crisis, in addition, with a touch of humor:

MANAGEMENT OF THE CRISIS

In this way, the criticisms were transformed into positive reactions and responses on social networks with a peak of mentions and impressions on the official PlayStation account. It is still another example of overcoming a constant technical problem of the brand, which has managed to cope with the issue without generating more controversy. He has acknowledged his mistake and even confirms it.
However, this has not been the only social media crisis of recent times, here you have United Airlines, Hawkers and Telva.