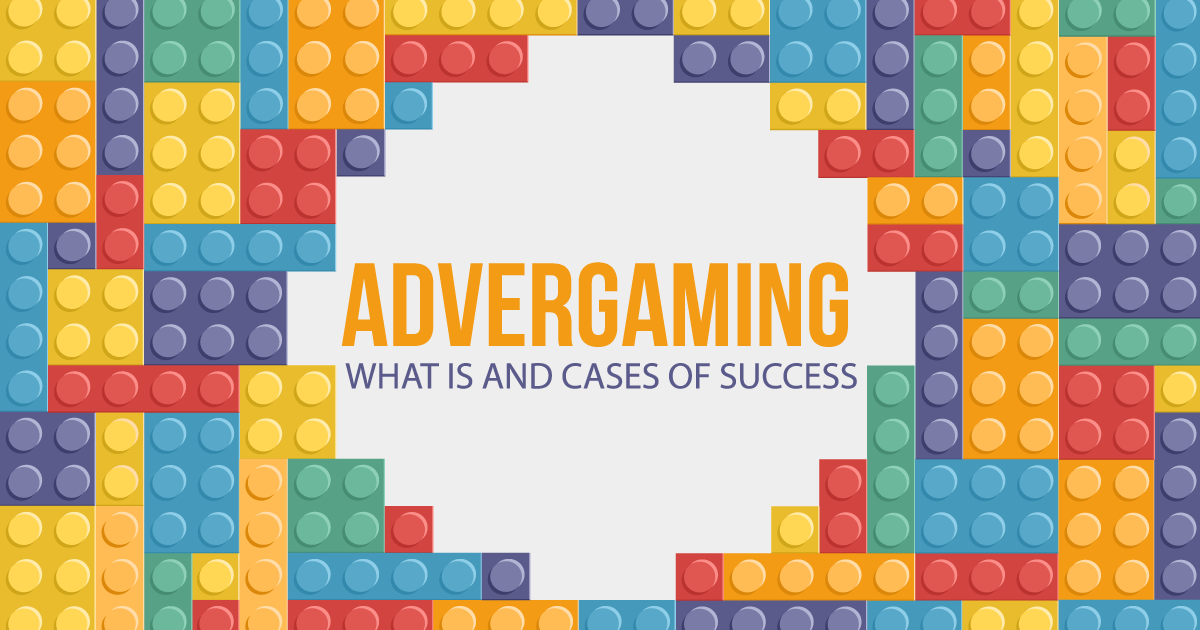 The word Advergaming arises from joining the words advertising and gaming, that is, advertising with video games. It is a marketing tool that serves to promote a product, organization, service or idea through video games. In fact, the video game becomes the perfect channel to reach the target audience and achieve continuous exposure to the brand in a non-intrusive way. On the contrary, it allows to impact differently and much more entertained through the computer, an app of the mobile, tablet or console.

This publicity is much less bothersome and very effective because of the fact that, according to several studies, video game players tend to remember the brand much better if it appears in one of its games than television viewers. In addition, its interactive way also makes it a very attractive tool and 100% useful to reinforce the engagement towards the brand.

The game has been available until recently. The user had to go picking up the frozen chocolates from web to web and completing missions. Besides fun, you wanted to eat ice creams all the time.

It is part of a Melbourne Metro advertising campaign and was launched to raise awareness about the importance of safety near trains. The game was based on saving the characters from dying in a stupid way. It was so successful that it is still available on Google Play and it has a second part.

This game was the first with facial control and allowed to compete in races by moving only the head. It was awarded in 2012 as the best advergame in the Dutch Game Awards.

In this case, it is a co-branding action between the smartphone brand Wiko and La Vecina Rubia. They created a fun and informative app that aims to make users aware of the importance of good use of spelling, writing and grammar through mobile phones. Game of Rubias is a test game to put into practice the tips and rules included in the app. It is very recent, but it has been an initiative with a great reception. 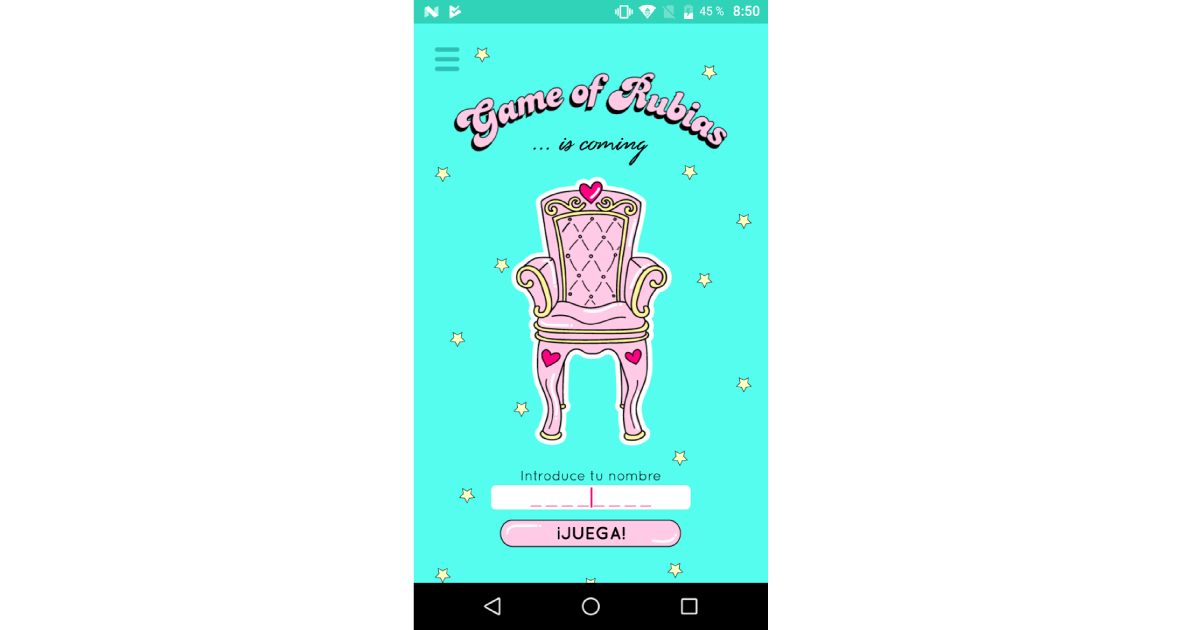