What problems is advertising facing these times? 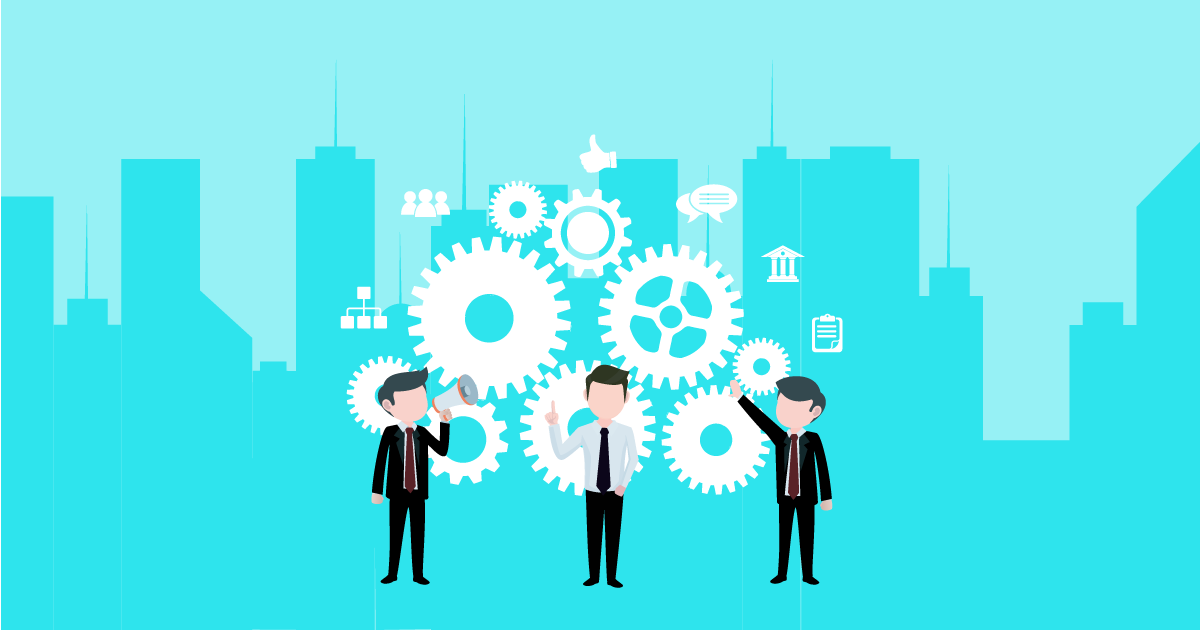 Advertising is constantly changing. Because at the end of the day, and in the words of the journalist Eduardo Galeano: we are what we do to change what we are. If you do not innovate and do not put your batteries to be updated and adapt to new trends, you fall behind. Thus, advertising, whether offline or online, has always been characterized by having to face various day-to-day problems:

In the mind of the consumer, advertising enters through one ear and out through the other. It has never been in the center of the equation. It is something that can be seen, but most of the time it is not being analyzed. Spend a lot with television, just do not pay attention to ads or zap. This has reached such a point that, nowadays, with the advancement of new technologies, tools have emerged that serve to block online advertisements.

Given the excessive amount of ads that are everywhere, whether posters, TV spots, flyers, sponsorships … It is currently one of the main concerns of users on the Internet, according to an AIMC study. And that is what leads 77.1% of users to leave a website. There is a mistaken belief that using all available means leads to resounding success. And the point is that consumers have become saturated by a large number of advertisements to which they are exposed. This leads them to trust them much less and to resort to advertising blockers. Quality before quantity, always.

It has always been one more concern along with fraud. And it does not help in any way to improve the confidence of advertisers, media and users. There is no transparency in the retribution for each project or in the media contests.

Creativity is the order of the day in advertising. And what happens is that users are increasingly used to advertising creatives and it is very difficult to really surprise. Each campaign is familiar with one previously launched and, therefore, the creatives have to work harder to offer something of quality and that is effective.

Advertising has to innovate constantly to keep up because it has to adapt to the rapidity in which technologies change. It’s going to tow. Now it is adapting little by little to the modus operandi of the programmatic, but who knows what is to come.

Advertising has had to adapt to a big change. Since a very short time ago, the growing of technologies has caused the avalanche of a large volume of data. However, it is still a complete unknown to many and we must learn to manage that data effectively. The biggest challenge is that there was no specific training to be an expert in Big Data, now there are specialized postgraduate courses for those who study computer science, mathematics, statistics or ADE.

The automation of processes, for example, with the programmatic means that each time a greater number of companies choose to make their own strategies (in-house) before subleasing the service to an advertising agency.

Those who are most responsible for dealing with these types of problems are the publishers and, above all, the publishers. If you want to know what other problems you have to face in your day to day, click here.