What are the main problems of publishers? 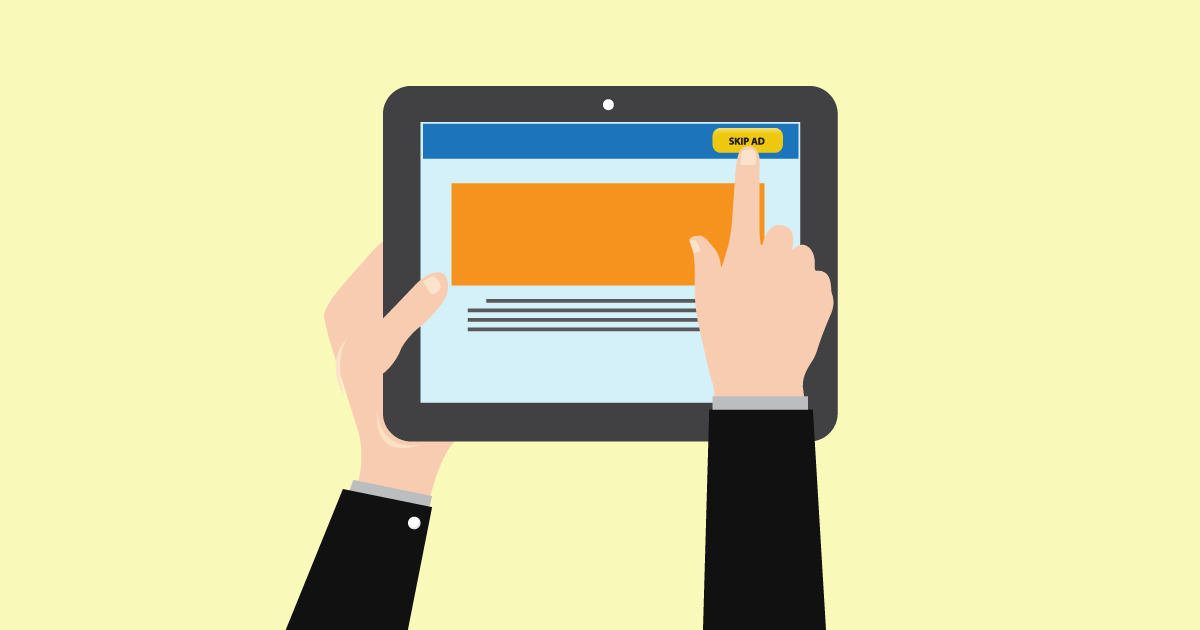 Digital advertising is currently dealing with various challenges. They are mainly faced by publishers responsible of a website, in charge of choosing on which pages the advertiser should appear to get the most benefit. Despite having struggled day by day against low credibility, saturated advertising and against an immunized consumer, they face even more serious problems:

It is one of the issues that most strikes the industry is the expansion of advertising blockers. They are becoming more frequent among consumers because of the saturation of advertising on the internet, which causes them to immediately block advertising of the websites. And the way some publishers structure these pages, with more intrusive advertising than content, encourages the proliferation of ad-blockers. According to the latest data from Adobe PageFair, 11% of network users block ads and there are more than 600 devices that use ad-blockers, especially computers and laptops. In Spain, 26% of the population has installed one.

But why are they installed? Mainly because of the discomfort of pop-ups when opening a website, on the one hand, because they open several webs at a time and make you leave where you were unwittingly and, on the other hand, because they are usually about themes that may not be suitable for minors. Ad-blockers are also appealed to by the fact that intrusive, annoying or excessive advertising greatly slows down navigation. And this happens when, according to the latest Research Now conducted by Teads, 73% of users recognize that they would consider using whitelists or allowing some ads if they had something of value to them.

According to a survey conducted by Appnexus, Warc DDMAlliance and IAB Europe, two-thirds of marketers use programmatic advertising without matching a level of understanding of what it is and how it works. What happens is that many companies still do not have professionals who know the subject in depth and this is a problem for their growth. The media buyers are self-proclaimed as those who most understand the programmatic buying process.

3. MOBILE ADVERTISING NOT ATTRACTIVE TO 100%

According to the latest IAB report, about 6% of the investment in digital media in 2016 is mobile, quite considering how underestimated it has always been for its reliability. Over the years, however, the factors that could give insecurity to mobile advertising investments have been eliminated: the viewability and degree of brand-safety of the content surrounding the ads can already be measured.

Trust 100% on the mobile can contribute positively to the global advertising strategy, you have to be wherever the audience is and today is on the mobile. In addition, mobile advertising campaigns are not as intrusive as other media, as mobile devices already allow the collection of anonymous data that help to shape the audience and personalize the advertising messages, making them increasingly relevant to the user and less intrusive.

4. LEAVE THE CREATIVE SIDE TO GIVE MORE IMPORTANCE TO BID DATA

The big data has made it possible to access a wealth of information about consumer habits and behaviours that have led publishers to increasingly focus on such data, and less on innovative and creative advertising formulas and strategies. When in an earlier world, advertising was purely aesthetic and creative. On the other hand, the automation is fine and it seems that the programmatic has come to stay. But you have to know how to balance personalization with data analysis.

It is a global problem that generates up to 50 billion dollars a year. Either because the advertiser does not know very often where their ads are visible or because they do not even know exactly if their advertising reaches the eyes of people or rather of bots. According to Fraudlogix, a company specialized in anti-fraud solutions, 18.8% of Internet advertising impressions are fraudulent and come mostly from a small percentage of publishers who pollute their bad practices all over the market. Some are dedicated to shaping ghost websites for the purpose of monetizing fake traffic while others incur the purchase of cheap clicks.

On the other hand, publishers are increasingly worried about the false news circulating on the internet and do everything possible not to intervene in publications that are associated with false news or, with the programmatic, on certain websites. And, according to a study from the BrightRoll programmatic advertising platform, 55% of advertisers will put more pressure on their partners to spot potentially unsafe advertising spaces by sheltering fake news.

1. Strive to balance advertising revenue with a satisfying user experience. The moment you give more priority to the first, the balance is unbalanced and the advertisement becomes intrusive.

2. Be alert for fraudulent practices. Ask for suppliers to be transparent about the URLs where the advertising is to be distributed; try to find out the sources of media traffic; be sceptical about promises of hypersegmented targeting and too low costs; and finally encourage the implementation of independent external audits by part of the walled gardens.

3. Uses standards in the measurement of viewability and brand safety. In addition to distrusting URL providers with promises of low cost and great hypersegmentation. All this in order to avoid fraud and promote transparency.

4. Always bet for less intrusive advertising, that will make adblockers affect you to a lesser extent.