What are the favorite social networks of users to follow the brands? 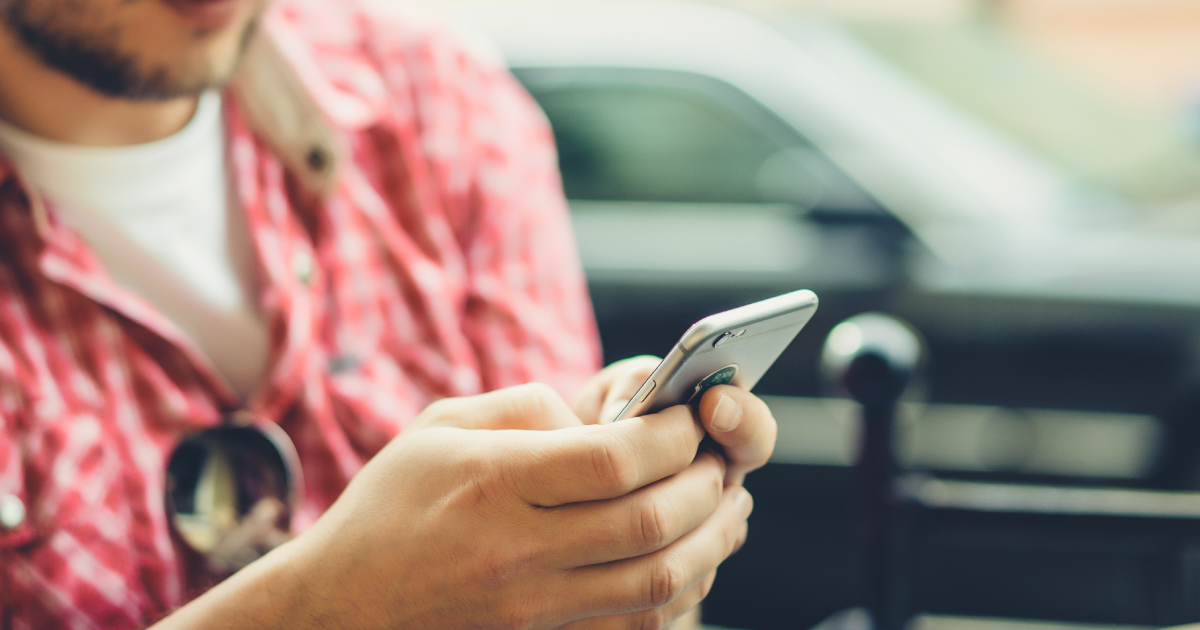 According to the VIII Annual Survey of Social Networks carried out annually by IAB Spain, 83% of users follow a brand on social networks and half do it with intensity, that is, they follow many brands. The most followed sectors are those that can contribute information or content more relevant or updated: entertainment, culture and media (66%); travel, transport and tourism (44%) and technology and communication (41%).

The most commonly used social networks, in general, are Facebook (94%) and Whatsapp (88%). And as far as it goes on to follow brands, Facebook remains the king. It is the most used social network for this (81%) while 25% of users prefer Twitter and 11% Instagram.

The fact that brands have profiles in social networks increases trust in the brand for 25% of users. However, it is the youngest who are inspired by the brands that have a profile, while the older ones declare that they do not influence them.

As for advertising, 39% do not mind seeing it on social networks, but 36% does present a negative attitude to this practice. The best-accepted advertising format is the banner.

Also, 40% would be willing to share their data without problems for companies to offer promotions and personalized advertising. 26% accept that the advertising shown is in accordance with their interests while, for 47%, it is indifferent.

AT THE TIME TO BUY (E-COMMERCE)

More than half of the users say that social networks have influenced their purchase decision. In 2017 the number of searches on product information in social networks has increased from the previous year before making any purchase. The main network that consumers use to search for information is Facebook (64%) followed by Youtube (37%). In addition, social networks already represent one more channel and 39% make comments to expose their problems and doubts about their future purchases.