Co-branding, the alliance that improves (or not) the image of your brand 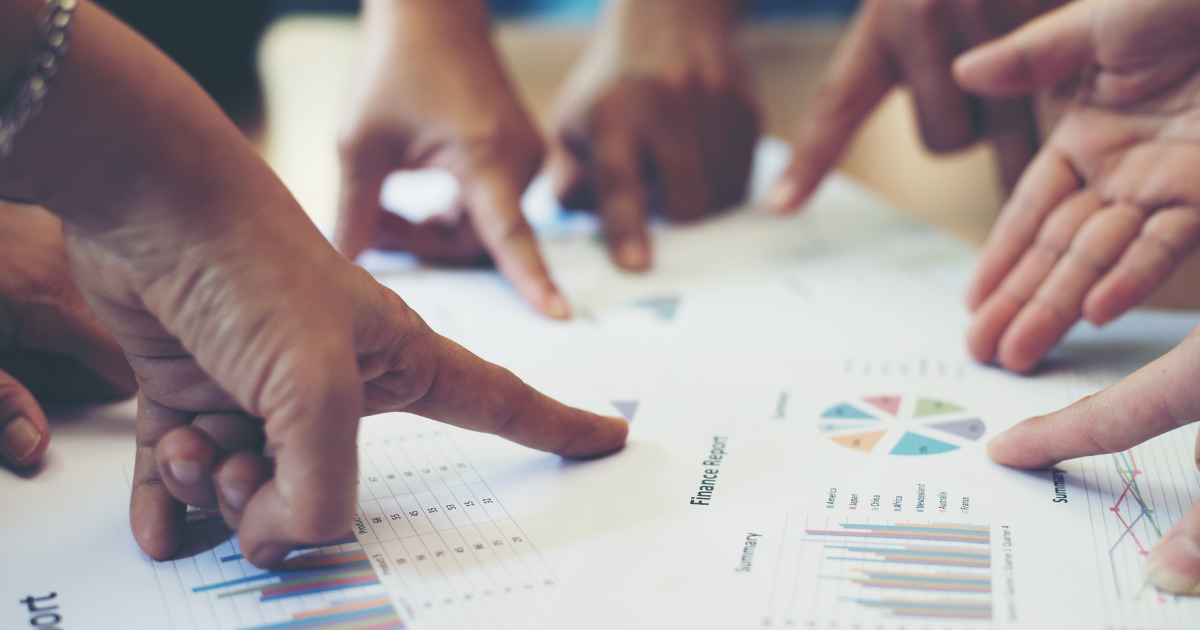 In the world of marketing, one of the most successful practices in recent years is co-branding, that is, the association of two different brands in order to enhance their value and profitability. Each one of them brings its best characteristics and products become an emblem of the best of both.

This strategy was fundamental in times of crisis, when brands were affected by the decline in consumption and, therefore, income. But the truth is that co-branding is nothing new. One of the first examples took place during the 50’s with the collaboration between Renault and the jewelry firm Van Cleef and Arperls. The first set the car, the second a special design for the steering wheel (which was full of jewelry) and together presented a unique and special car.

In the 90’s, these types of merges became popular again, a fame they maintain today as brands find it difficult to stand out in a world where everything exists in duplicate.

The main advantages of joining two brands are:

Co-branding actions often have an effect on the recognition of brands, or at least on one of the specific brands and in some of the areas in which they want to play. For example, the alliances of some sports brands with other new technologies reinforce the position of the firsts as elements of the last generation.

Co-branding merges the pull of two different brands and that usually has a direct impact on sales. This happens, for example, with the limited versions of certain products.

Nowadays, we can differentiate between three types of co-branding:

It happens when two different brands come together to promote a product in which both are complementary and can offer a good service to the user. An example of this type of marketing is the one launched by Nike and Apple, which we explain later.

In this case, a brand shares information about its customers with a company that offers totally different products in order to reach a new market segment. For example, the alliances between credit cards and airlines, where information shared by both and access to exclusive benefits attracts new users to both organizations.

It happens when two brands come together to create a product that generates greater value among consumers and impacts consumers more than if they continue to offer each product separately. Normally, they are usually food products that merge by launching a new product to the market.

The idea came from Nike: they dreamed of a product and contacted the apple giant to develop the technological part of that product. In 2006 they created Nike+, a sensor for sneakers of his brand that was connected with the iPod. Since then, the two brands have continued to work together. So much so that in April a limited edition of the Apple Watch 2 known as NikeLab was put on sale.

In 2011, Seat teamed up with digital music provider Spotify and the phone manufacturer Samsung. From the trio came an Ibiza equipped with a Samsung Galaxy Mini smartphone as standard and premium connection to Spotify. In this way, the user could download their favourite music and save it on the phone, and then enjoy it by connecting the mobile to the car stereo.

The merger of these companies has been one of the most recent and also one of the most stir has raised. In February of this year, the brand of chocolates launched a challenge through Twitter to Telepizza: make a pizza together.

Telepizza accepted the proposal; however, the results were not as expected. And is that the Economist published the first images of the state in which came the known as Telepizza Sweet after placing an order on his own.

From that moment, the crisis of the brand was boosted: other media published articles and the internauts launched assemblies and memes of all kinds that ended up turning Telepizza and KitKat into Trendig Topic.

These examples reflect how co-branding can help raise brand image and product positioning, but it can also destroy brand perception in the consumer’s mind. Therefore, before launching blindly with this strategy, we must take into account the following aspects:

Choose a brand that complements the values of yours

The partner in a co-branding campaign is very important, since the values represented by that other brand in question will be extrapolated to your company.

Define the role of each one

The fact that the role of each brand – which is the host and the guest – is not defined can cause consumers to not know what product they are buying. For this to happen, the host brand must have a dominant position on the label or packaging of the product.

It stipulates very well how and under what conditions that co-branding will be done. You can not start the campaign without knowing what each one can win and what will have to give, without analyzing costs, without establishing how the whole campaign will be measured and without making clear what the possible output