Where does the Mobile goes? 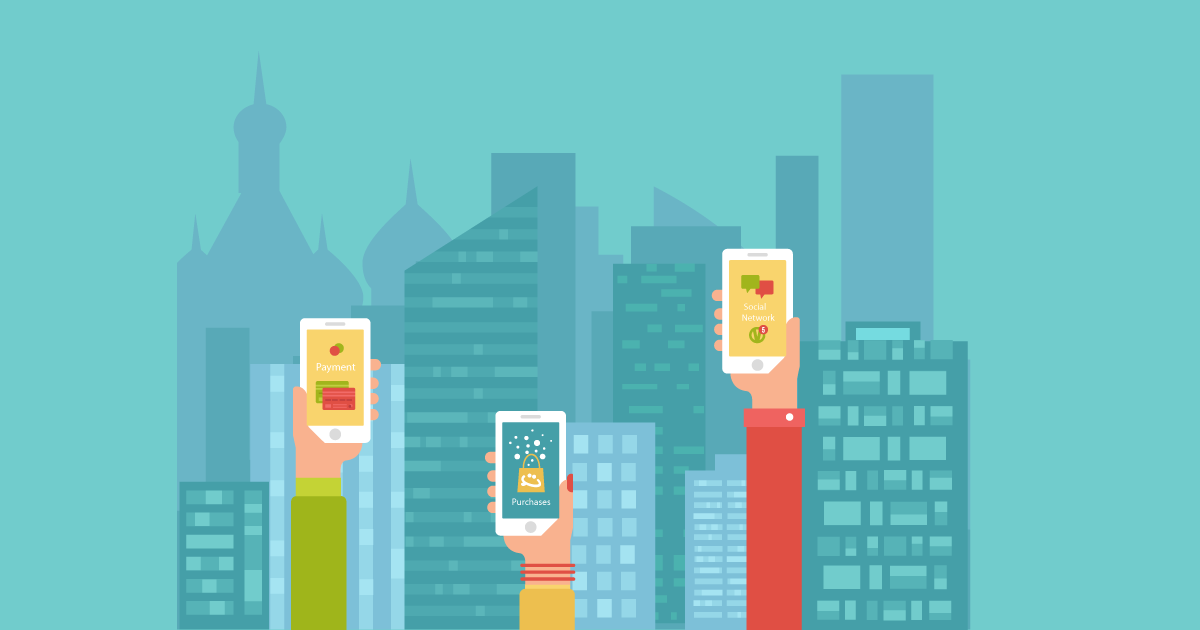 It is official, there are more cell phones than people in the world. Mobile is and will continue to be one of the most important concerns of advertisers and agencies this year. According to Mobile Report in Spain and in the World 2016 of Ditrendia, 87% of the population owns a smartphone, which places Spain in the first position at European level. In addition, the smartphone is the most popular device to search, and through it, we spend most of the time we are in the online world.

That is why we are becoming more addicted to the phone: we check it on average 150 times a day. Each Spanish is about 3 and a half hours approximately glued to the screen, in any situation. In the bathroom, on the sofa, at work, in the park… The reason is simple: portability offered by mobile phones is what makes e-commerce in them is growing almost three times more than e-commerce traditional.

The increasing number of mobile devices and the speed in access to information changes the behaviour of the user and has a direct impact on the business models of the companies. It is increasingly clear that betting in smartphone carrying out strategies is successful, but there are still many questions about how best to monetize it.

The insertion of more and more mobiles significantly influences the behaviour of the user. 82% of users use their phones to search information about products and services before making a purchase. This happens, above all, with travel. Before making any decision, we like to do a whole research about options and prices, as well as read comments or opinions of other users. With the mobile happens that now we can look at what we are going to buy while we are on public transport or at mealtime. And this seems to be only increasing, so it will be necessary to discuss the possibility of analyzing the customer journey more deeply in order to know what actions or what strategy to carry out in this digital environment.

THE M-COMMERCE, A REALITY

This is a trend almost unstoppable and is that purchases through mobile devices are expected to increase by 119% in just five years. Although it is currently a pending account, it has a lot of potentials. And is that Spanish people do not end up trusting when making payments with the mobile, only 12% of the population ventures to it. You can learn more about e-commerce and why contribute to it in the times that run in this other post. What is clear is that those responsible for e-commerce companies should focus their efforts on designing good m-commerce strategies, which complements the overall sales plan.

PREDILECT USE OF SOCIAL NETWORKS

In Spain, 41% of the population uses social networks from the mobile, although it is true that they are, above all, young people who are most fond of accessing them from their smartphones and dedicate about 30 hours a month to it. At this point, it can be said that Facebook is mobile because 70% of the total users of the network only access through it, and this trend seems to increase until reaching 75% in 2018. This means that being present in social networks becomes increasingly important, and is something that the managers of companies are gradually understanding.

THE APPS, A WAY TO MAKE PROFITABLE THE MOBILE REVOLUTION

The reality is that we are getting used to the daily use of apps, and to pay for them. Something that was unthinkable a few years ago, right now almost half of the Spanish have paid for an app. And more when some of them are oriented to the online banking and allow to facilitate all type of operations. Users ensure that with apps run faster and that they find what they are looking for more easily. And almost 80% indicate that it leaves the web as soon as it gives 2 or 3 failures. Therefore, in this environment in which we live and seems to be the future, it is even more important if the websites are responsive, that is, adapted for mobile.

THE MOBILE MARKETING, ON THE GROUND

Something is really changing when investment in mobile marketing has grown by 38% worldwide. This is because marketing managers finally consider that their campaigns through mobiles are, indeed, effective. However, they point to some obstacles that still exist in companies when it comes to addressing mobile marketing campaigns: the inability of the company to measure its effectiveness, lack of budget or a misperception of the concept of mobile conversion. Therefore, in Spain, only 4,1% is invested in digital advertising and is used for display advertising, and then in search engines. Currently, we face one of the biggest challenges of mobile advertising: Ad-blockers. 37% of mobile users claim to use ad blockers for their mobile and 42% say they would like to do so.

Tags: #digital marketing, Trends
By continuing to browse the site you are agreeing to our use of cookies.